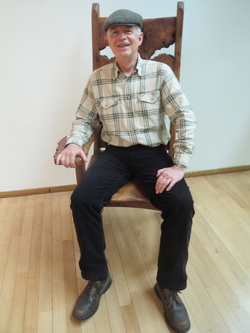 'This is a rare opportunity to plug into ancient currents and it should be grabbed at by anyone who sees the arts as more than just a series of transient events.'


James MacDonald Reid is a hugely accomplished teller of tales; quietly humorous and learnedly respectful of his craft.

James  is rooted in Highland Gaelic storytelling traditions.  He tells stories from direct living sources, tales from the epic cycles and legends of specific localities in Skye, Uist, Atholl, Argyll and Lochalsh.  James mixes his storytelling with music, song and traditional Highland folk dance. He is adept on both the Lowland and the Highland pipes but also plays a range of Eastern European pipes.

Jamie's storytelling style is modelled on that of the older Gaels, whom he heard when he was young, particularly his piping teachers.  This means rich language with a steady delivery and a minimum of dramatisation or character's voices.  Where there is a rhythmic or sung section, the original Gaelic and English is always rendered.  Jamie was born in a Gaelic-speaking family.  He has lived in Scotland, Canada, the United States of America and Yugoslavia, and he is now based in Edinburgh, though he spends much of his time in Argyll where he has a family home near Inveraray.

James is performing as a part of the Luminate; Scotland's Festival of Creative Ageing during the International Night/Luminate, Friday October 31st - 7.30pm 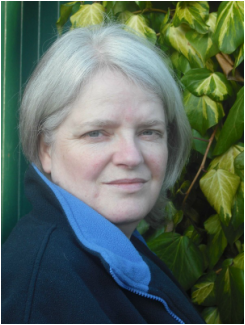 A local Gaelic radio broadcaster, singer and writer will tell Gaelic tales. May even be persuaded to sing… not hard to do. A brief English summary can be provided. Christine is the 2012 Traditional Gaelic Song gold medallist in the Royal National Mòd and has also been awarded one of the Gaelic New Writers Awards, which is a collaborative project between The Scottish Book Trust and the Gaelic Book Council to work on two books.

One of Christines poems, Gann de Ghaisgich, was a winner in the Wigtown Gaelic Poetry competition. See poem at bottom of Storytellers 2013 page.

Sandra Train
writes in the introduction to her book A Memory Of Strath Halladale
" At the promptings of my husband and several cousins, I have been induced to set down my memories and to recall, as far as possible, how the life of a small Highland community seemed to me. This is a very personal account and is in no way a definitive study or an exhaustive one. Some readers will recognise both places and people; I trust I do neither an injustice. The title refers to the English meaning of the Gaelic place name of our home and its township which in my youth was "the hub of the universe". A local called it "a place of high men" having at that time within its boundaries, a Justice of the Peace, the post-master, the school-master and two elders of the Church! I have drawn mainly on memory, which is a most subjective source, when it is one's own. I have also relied heavily on the oral tradition of our area as it was passed on to me. Finally and most importantly, I owe a great debt to my mother and to my late father whose diaries I have dipped into for the Circle of the Year, to neighbours and friends who may see something of themselves in these lines".

Sandra is performing on Thursday night at the Locals Ceilidh & Festival Opening 7.30pm. 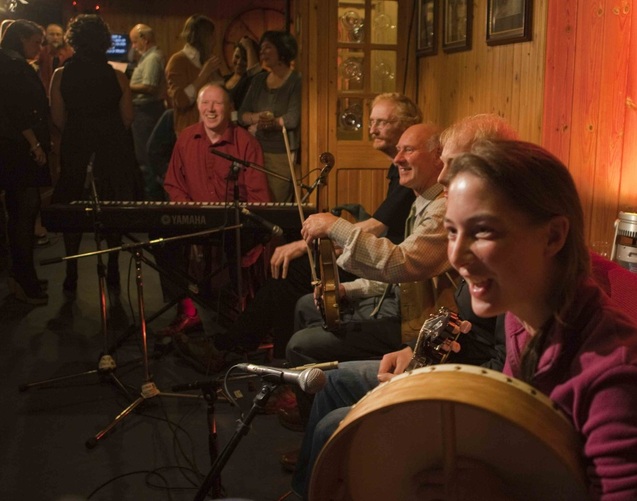 L to R Donald McNeill, John Saunders, Dave Broughton, Roger Broughton, Katy Malone credit: Colin Gregory
Clapshot
were formed in 1999 and are a varying-number instrumental band, although they have been known to burst into song at odd moments. They play mostly Scots traditional tunes with a mixture of Irish and Cape Breton music and contemporary tunes in a traditional vein. They do possess a PA, but prefer to play unamplified in smaller settings, whether for concert performances or dancing, in and around Caithness & Sutherland. 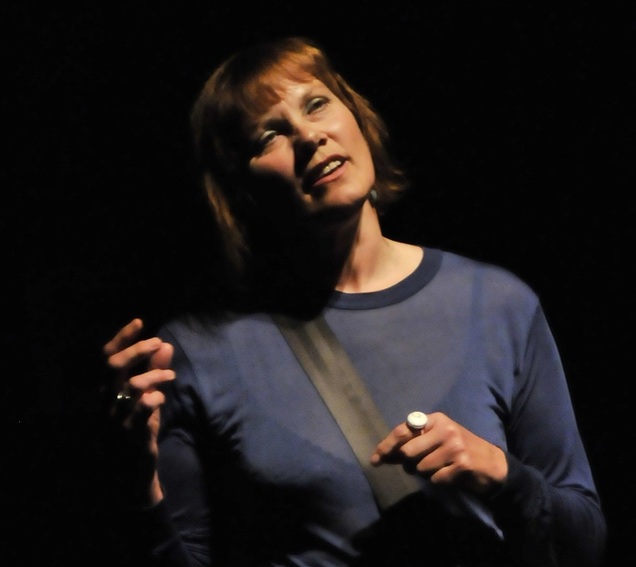 Alexandria Patience is a theatre professional who works extensively as a storyteller, performer, writer/collaborator & interdisciplinary artist. Born and brought up in a North East of Scotland fishing family, but with Hebridean family connections from North Tolsta, she is a strong storyteller and performer with the ability to speak directly to the audience and engage them. All ages fit for her stories.

She has just returned to Scotland after creating a performance in the Union Cemetery in Calgary, Canada.  The stories she gathered and has linked with Scottish traditional stories will be told as part of the Sunday afternoon Cafe event on November 2nd from 2-4pm in Melvich Village Hall.

She also collects reminiscences which she has edited to create two audio art walks in and around the villages of Portskerra/Melvich, on the North Coast where she lives. Creating performances and workshops outdoors and in site-specific places is a large part of her focus. As a cross-over artist she creates audio art, installations, exhibitions, public art and mixed media performance works.
It’s important to Alex that the connection is made to allow the audience into the story and that it has a natural honest feel but is still compelling.

Alex will be hosting the festival and will be filling gaps, filling teacups and hopefully filling memories of a grand weekend in Portskerra/Melvich. Email or telephone any questions or ticket requests. T: 01641 531355 E: patienceart@yahoo.co.uk